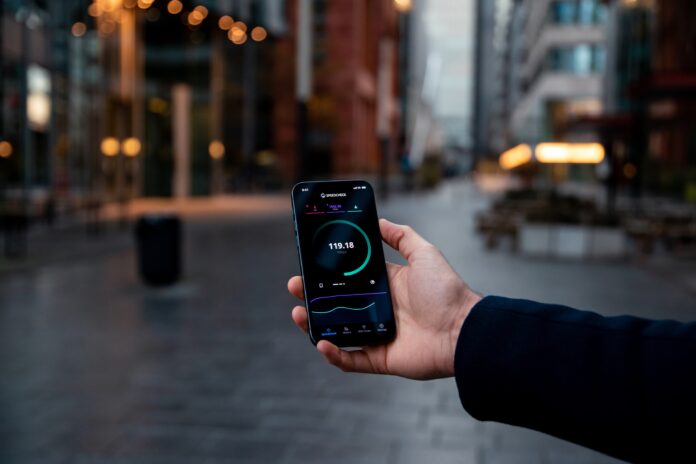 The Internet of Things market is in great development and is generating huge new business opportunities for Italian companies.

The expression “Internet of Things” was first formulated in 1999 in relation to Radio Frequency Identification (RFId) devices by British engineer Kevin Ahston, co-founder of the Auto-ID Center in Massachusetts. IoT refers to that path in technological development whereby, through the Internet, potentially every object of everyday experience acquires its own identity in the digital world. IoT is based on the idea of “smart” objects interconnected with each other in order to exchange the information they possess, collect and/or process.

It has been more than 50 years since the birth of the Internet and more than 20 since the expression Internet of Things was coined. In these years, IoT technologies have multiplied and developed, just as the many application areas have evolved profoundly: smart home, smart building, smart metering, smart factory, smart car, smart city, and so on continuing with smart environment, smart agriculture, smart logistics, smart lifecycle, smart retail, and smart health. All areas made possible by the interconnection of smart objects.

This was stated by the Internet of Things Observatory of Politecnico di Milano School of Management, which also highlighted the evolution of IoT solution offerings with new valuable services, thanks to the large amounts of data collected from connected objects. Not surprisingly, the value of services reaches 3 billion euros, about 40% of the total IoT market (+25% compared to 2020).

There are 110 million active connected objects in Italy, just over 1.8 per inhabitant. At the end of 2021, there were 37 million cellular IoT connections (+9% compared to 2020) and 74 million connections enabled by other communication technologies (+25%). Among these, a significant boost comes from LPWA (Low Power Wide Area) networks, which double in a single year from 1 million to 2 million connections.

The biggest boost in the market comes precisely from applications using non-cellular communication technologies, amounting to 3.9 billion (CAGR +30%). On the other hand, there is a smaller but still positive growth with +6% to €3.4 billion for applications that exploit cellular connectivity. This new technology is inspiring innovative ideas and increasingly smart entrepreneurial projects such as the Milan-based company KIPPY, which is followed by Roncucci&partners in analyzing and scouting foreign markets.

CEO and Co-Founder of the company Marco Brunetti talks about it: “The expansion of the IoT market throughout Europe and the increasing accessibility of technologies have incentivized us to develop a product that would satisfy a rapidly increasing need: the well-being of one’s pet for all owners. This is why we came up with Kippy, the first company in Europe to develop GPS and activity tracking for dogs and cats.

Kippy is the result of a long process of research and development that has led to the creation of a tool that can change the relationship between human and pet, making it increasingly connected. The core product is called EVO and is a small, lightweight device that attaches to the collar and does not bother the pet wearing it. It is a device that combines real-time tracking via GPS, Wi-Fi and Bluetooth of one’s pet with monitoring its motor activity (running, sleeping, playing, calories burned, etc.).

In addition, the integrated social network allows you to share moments spent with your dog or cat with other fans, as well as receive personalized messages from your pet. All in real time and manageable from your smartphone, curated in scientific content by the Faculty of Veterinary Medicine of Milan and constantly aligned in hardware and software with the most advanced technological standards.

The interconnection between device, smartphone, and technologies such as GLONASS and GSM place Kippy EVO in the IoT market, with the goal of creating a true pet smartphone.” 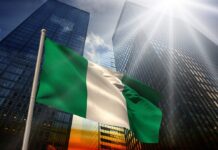 Nigeria – Opportunities for SMEs in a country in transition 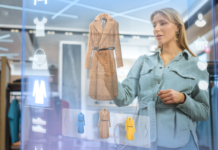 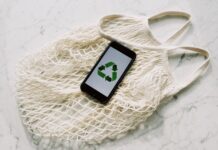 Environmental sustainability and circular economy – When waste becomes a resource