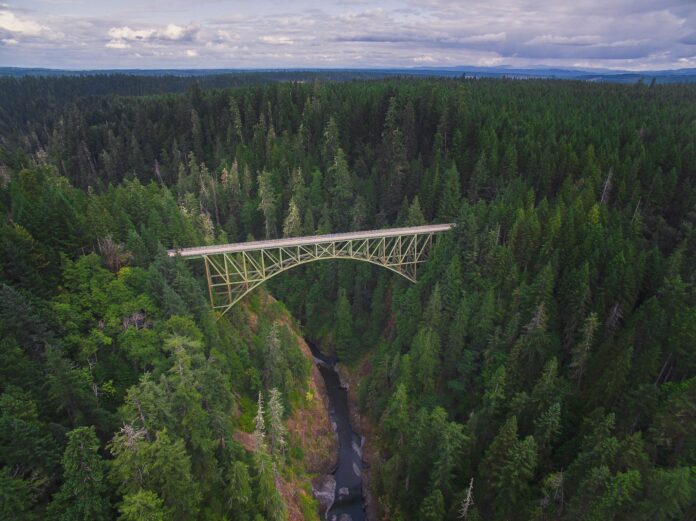 Until a few years ago, it was thought that global warming was only about rising temperatures, melting glaciers and rising sea levels in the long run. Today we know that the issue is much more complex and dangerously close to us, and the world is desperately asking us to take care of it.

That’s why companies are scrambling to put concrete actions into practice, seeking to achieve value and positive social and environmental impact for all stakeholders.

This noble goal is what drives Cortensafe, a Veneto-based company that takes the issue of environmental sustainability very seriously and has strengthened its “Sustainability DNA” over time.

The company produces structures (window frames, fences, parapets) made of Corten steel (from “Corrosion resistance” and “Tensile strength”), a phenomenal material that is self-protecting and maintenance-free: if the surface is in any way affected, it releases a patina that hardens the material and builds a new protection, thus becoming almost indestructible. This regeneration phenomenon can be repeated several times, thus maintaining continuous protection. This makes the material last a long time without waste but do not forget that steel is recyclable by its very nature. Once the useful life of the work in which it is inserted is over, it can be returned to the foundry to take on any other function: the recycling rate is close to 100%.

The company has experienced a boom in Italy, doubling its turnover each year. This has been the result of painstaking, methodical and diligent work that saw the introduction of a material that for these specific applications was still unknown in Italy. In fact, since 2015 the company has been chosen for more than 300 public projects, thus introducing Corten steel for the construction of public works such as guardrails, park fences, bicycle paths, and pedestrian areas.

But such a benefit could not be limited only to Italy: in fact, Roncucci&Partners has been supporting Cortensafe for almost two years now in its internationalization journey. Now Germany and Switzerland are the target markets, but surely the future will take the company and its noble project further and further afield.

The world needs companies like Cortensafe, which make environmental protection a cornerstone of its operations. After all, nowadays this is the direction all companies should take: becoming truly sustainable seems to be one of the priorities of organizations for the coming years. It is a matter of social responsibility and taking it on can only benefit others and the company itself. 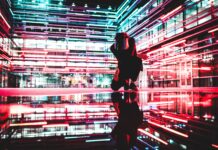 Looking at customers, Planning, Making the choice – Three simple rules that experience has taught us in order to successfully innovate 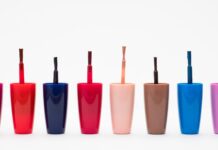 Italian cosmetics looks towards the East

Sign up for newsletter
To provide the best experiences, we use cookies to store and/or access device information. Consent allows us to process data such as browsing behaviour or unique IDs. Find out more
Accept
Nega
Configure
Cookie Box Settings
Cookie Box Settings

Choose which cookies you want to allow. You can change these settings at any time.